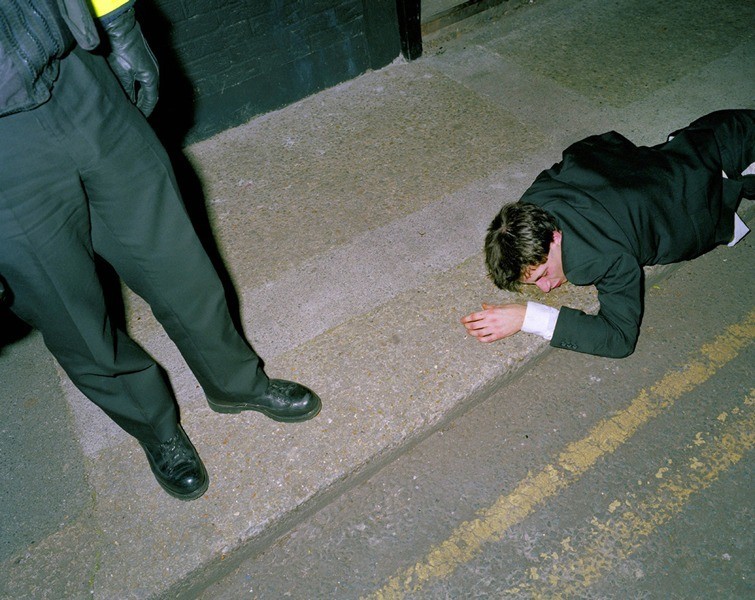 On January 15th 1915, during the First World War, the Chancellor of the Exchequer, David Lloyd George exclaimed that Britain was “fighting Germans, Austrians and Drink, and as far as I can see the greatest of these foes is Drink.”

The Germans and Austrians may have been repelled, twice, but nearly a century on the battle of the booze continues.

The English have turned drinking into a national obsession, nearly an art form. A few national days of significance is far too limiting to the imaginative English imbiber, and hundreds of excuses have been found to indulge in a bender. The English are drinking younger, longer, faster and more cheaply than ever before. Binge drinking followed by public order problems are becoming increasingly common in towns and cities.

I was made in England on Saint Georges Day in 1972; I share a birthday with Shakespeare. Weighing into the world a hefty 10lbs 8oz, the smell of hops and yeast yanked at the nostrils from day one.

Devenish Brewery, where both my parents worked, provided the family home. Each fortnight my Dad would receive an allowance of a crate of bottled beer. If I did my chores, on a Friday night I might be allowed one. If I got up for school before everyone else I could drain the leftovers from the adults night before. I liked the taste, still do. The first time I got proper drunk was aged 12 at my former Junior School Summer Fete. Marc distracted the woman on the Hoopla while I placed the bamboo circle swiftly round the square that supported a bottle of Pomagne. The sun shone, the girls looked pretty, life was good.

As youth beat a retreat and I traded in my cricket bat for a camera, it was inevitable that one day I would document the drinking habits of the English. Drinking of England is an often laugh-out-loud stagger to the four corners of this badly behaved nation.

The photographs take the viewer from the local pub to posh charity balls, horse race festivals to nightclubs and the hospital to the grave. What I discovered is that the nation’s favourite legal high is never far away. That drink is ultimately classless. Whether you are drinking £100 bottles of champagne or £1 bottles of cider, drink too much and the consequences are the same.